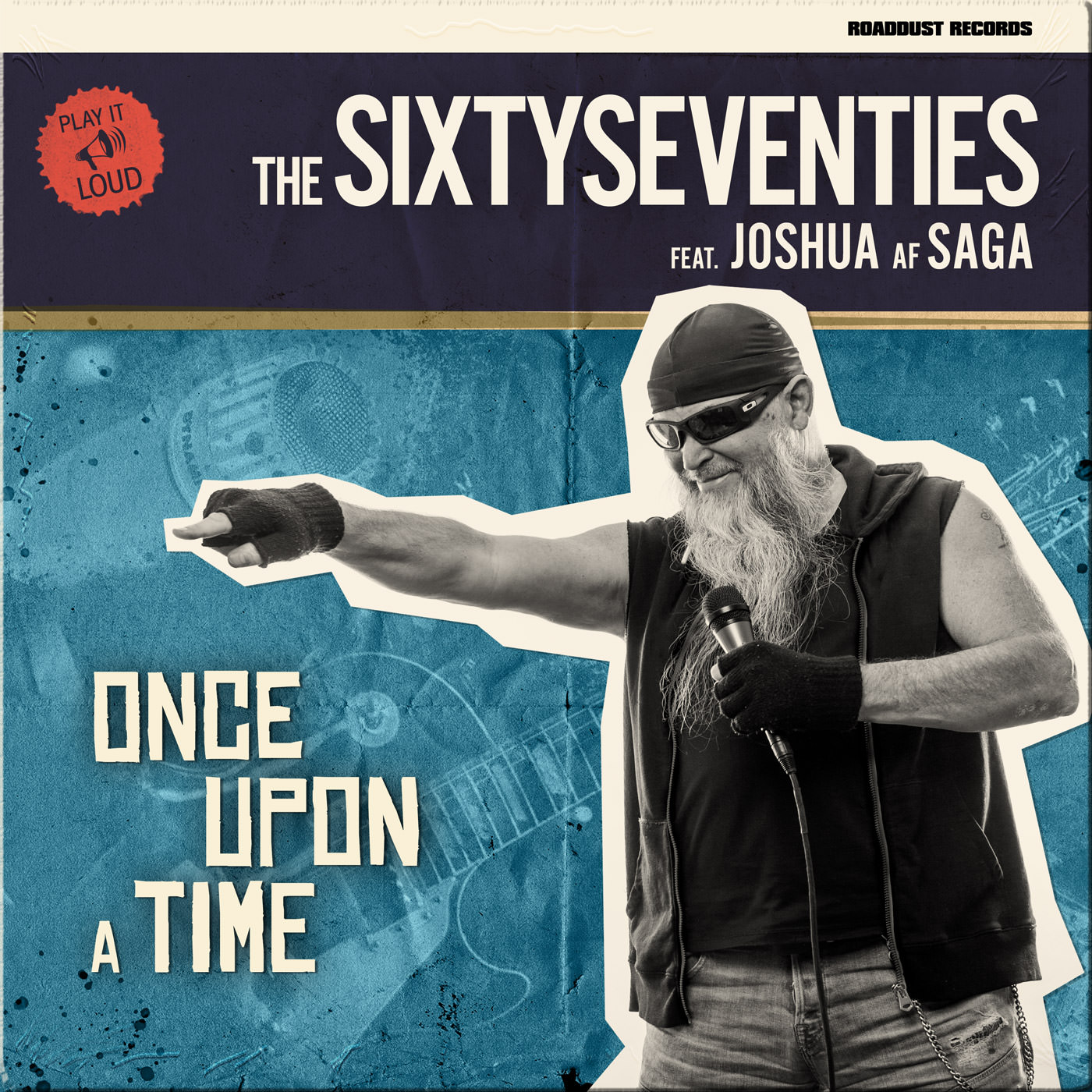 The SixtySeventies first album became a reality after a meeting with me. These slightly older gentlemen have their roots in the 60s and were something I had in common with them. Especially the pop music from then. After a few nights of improvisation in the studio and rehearsal room, the question came from the band if I could think of singing some tracks on an upcoming album. I said no way, not some – I will do all of them.

So here we are with ”Once Upon A Time …” taken from the 60s boys room where the Philips gramophone batteries had to be replaced on a daily basis. ”These gentlemen are personified in the 1960s,” I can assure you. I’m very proud to be involved with The SixtySeventies debut album. I listened to bands like Blood Sweat & Tears as an 11-12 year young boy and were also completely sold on the Swedish 60´s pop music now and then.